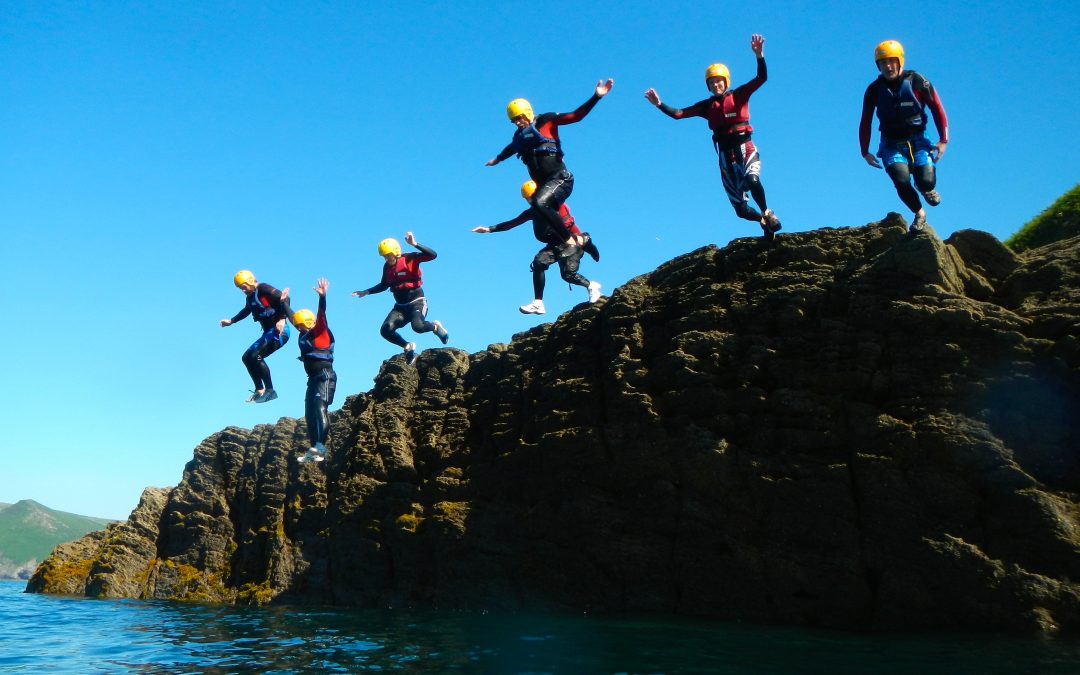 Part of God’s surprises for us may be who he chooses to use to accomplish His work or send a message. There are many instances in the bible where God uses the marginalized, the unwanted or the perceived enemy to teach and expand His word. Those people, as well as the communities around them, may not fully understand at first why these things are happening, but by embracing the situation and putting faith in God they find their way and His way. As well, by staying on His path, they find their way to Him and a better way of life. In our first example, we see just that.

1 Jesus entered Jericho and was passing through. 2 A man was there by the name of Zacchaeus; he was a chief tax collector and was wealthy. 3 He wanted to see who Jesus was, but because he was short he could not see over the crowd. 4 So he ran ahead and climbed a sycamore-fig tree to see him, since Jesus was coming that way.

5 When Jesus reached the spot, he looked up and said to him, “Zacchaeus, come down immediately. I must stay at your house today.” 6 So he came down at once and welcomed him gladly.

7 All the people saw this and began to mutter, “He has gone to be the guest of a sinner.”

8 But Zacchaeus stood up and said to the Lord, “Look, Lord! Here and now I give half of my possessions to the poor, and if I have cheated anybody out of anything, I will pay back four times the amount.”

9 Jesus said to him, “Today salvation has come to this house, because this man, too, is a son of Abraham. 10 For the Son of Man came to seek and to save the lost.”

It’s strange how life can be that way—so full of surprises, both good and bad, and sometimes all in the same day. We can go from cleaning up after a birthday party to planning a funeral. From hearing a shocking diagnosis to welcoming our first grandchild. From a layoff notice at lunch to a marriage proposal at dinner. From an unexpected car repair one day to a raise and promotion the next.

It seems the unexpected is one of the mysteries of life—something we have no control over but are guaranteed to experience every single day.

Of course, we don’t usually mind the unexpected when it’s happy or inconsequential. But when the unexpected strikes fear in our hearts or is deeply painful, it can throw us into such a state that we withdraw or shut down, unable to move forward in our marriage, health, career, friendships or faith.

Whiplashed and immobilized by something we never expected, we end up stuck in a place we never wanted to be—where our world shrinks and we hide inside of it, living a story far smaller than God intends. Forfeiting the future that could have been. The destiny we were born to live.

What is possible is accepting His gracious invitation to trust Him more in the face of our pain. To move into a deeper intimacy with Him and let Him heal our hearts. To develop relentless faith so that the next time life throws us a curve ball—which life most certainly will—we are able to bat it out of the park and still live the adventure He’s planned for us. And maybe even live a version of the adventure that’s beyond what we could ever have hoped or imagined—all because of the unexpected that interrupted our lives in the first place.

I know He created you on purpose, for a purpose – and He never wants fear of the unexpected or from the unexpected to hold you back. So, as you read this book, as you allow the Holy Spirit to light your path, let’s go together. Let’s leave fear behind, move forward in faith and embrace the adventure of the unexpected.

“By faith Abraham, when he was called, obeyed and set out for a place that he was going to receive as an inheritance. He went out, even though he did not know where he was going” (Hebrews 11:8, CSB).

The Birth of Jesus Foretold

26 In the sixth month of Elizabeth’s pregnancy, God sent the angel Gabriel to Nazareth, a town in Galilee, 27 to a virgin pledged to be married to a man named Joseph, a descendant of David. The virgin’s name was Mary. 28 The angel went to her and said, “Greetings, you who are highly favored! The Lord is with you.”

29 Mary was greatly troubled at his words and wondered what kind of greeting this might be. 30 But the angel said to her, “Do not be afraid, Mary; you have found favor with God. 31 You will conceive and give birth to a son, and you are to call him Jesus. 32 He will be great and will be called the Son of the Most High. The Lord God will give him the throne of his father David, 33 and he will reign over Jacob’s descendants forever; his kingdom will never end.”

35 The angel answered, “The Holy Spirit will come on you, and the power of the Most High will overshadow you. So the holy one to be born will be called[a] the Son of God. 36 Even Elizabeth your relative is going to have a child in her old age, and she who was said to be unable to conceive is in her sixth month. 37 For no word from God will ever fail.”

38 “I am the Lord’s servant,” Mary answered. “May your word to me be fulfilled.” Then the angel left her.